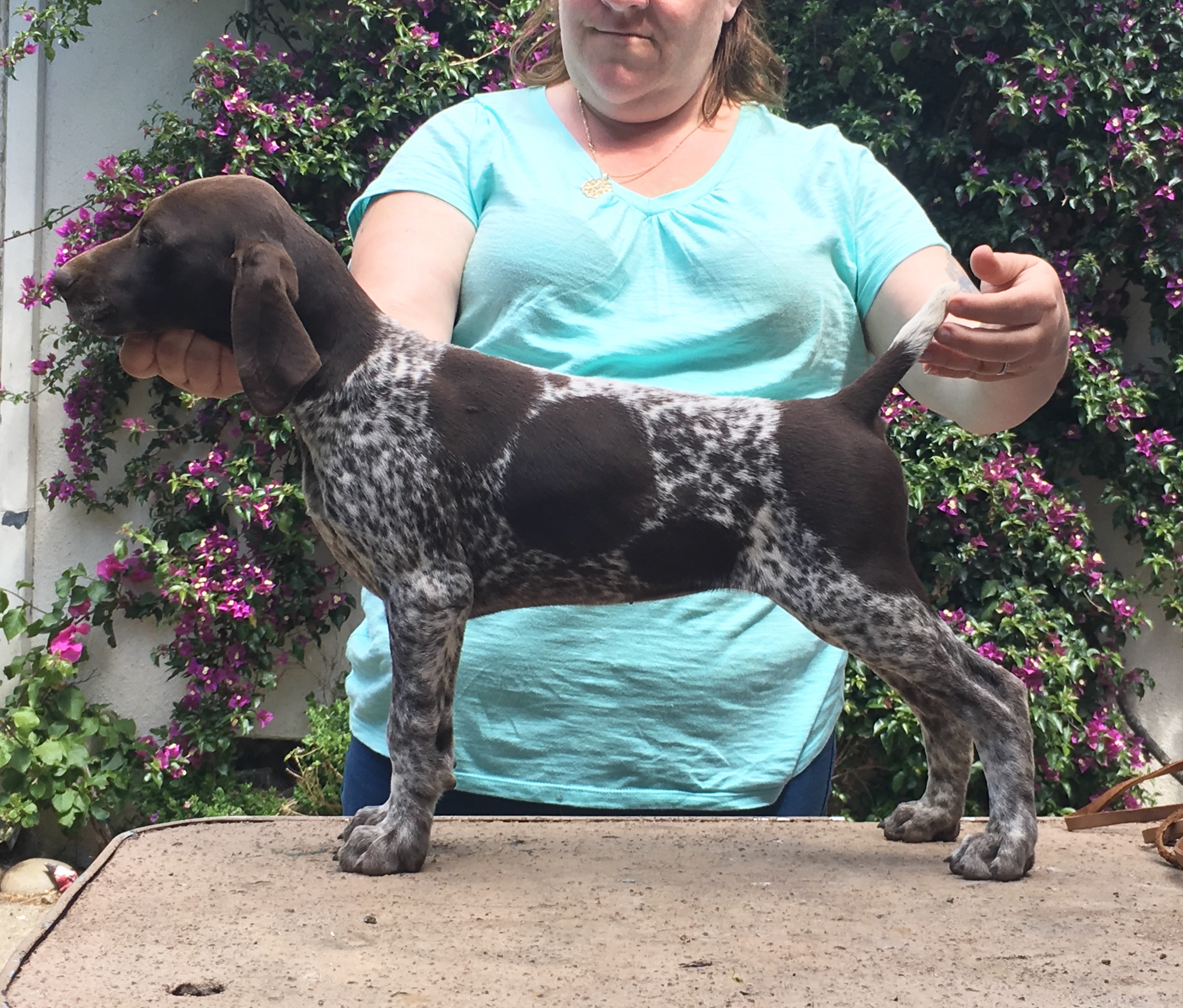 We were not planning on keeping a pup, but, Rey is so gorgeous I could not let her go to a companion only home. So we are keeping her here until we find a show home.
She is a full sibling to Kori

Show news:
Well, Rey started showing and her first show was Gold Country KC in grass Valley, she went reserve to the major the first day under Pat Trotter! AWESOME for a 6 month old.
Then next weekend she goes BOW for her first point and judge Chris Levy who has GSP's told me she would have had Breed if she was more mature. More awesomeness!!

Next week we had the Lake-Drake Cluster, BOW the first and second day for a point, and then on Sunday BOW for 2 points beating Cousin Rook and also Best owner handler over a ranked special. Judge told me she is a VERY promising puppy!

Rey goes reserve to the 5 point major at the GSPC of Reno specialty at 7 months old.
10/29/16 Rey goes WINNER BITCH for another point. She now has 6. and just 8 months old all from BBE class.

She only needs 2 singles to finish but hasn't been shown, next shows will be in August.

Rey finished her championship 8/27/2017! All points from BBE class. 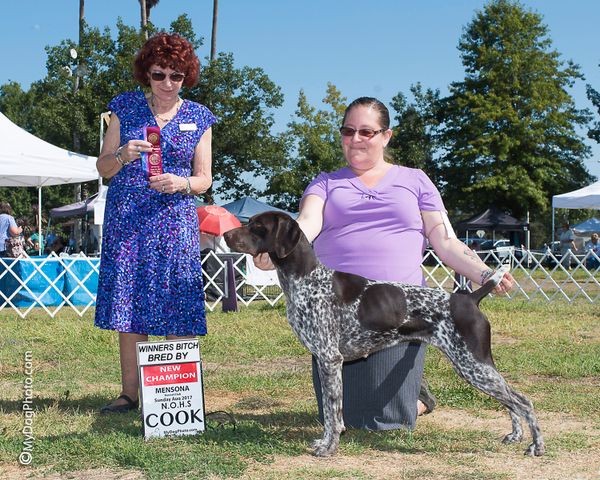 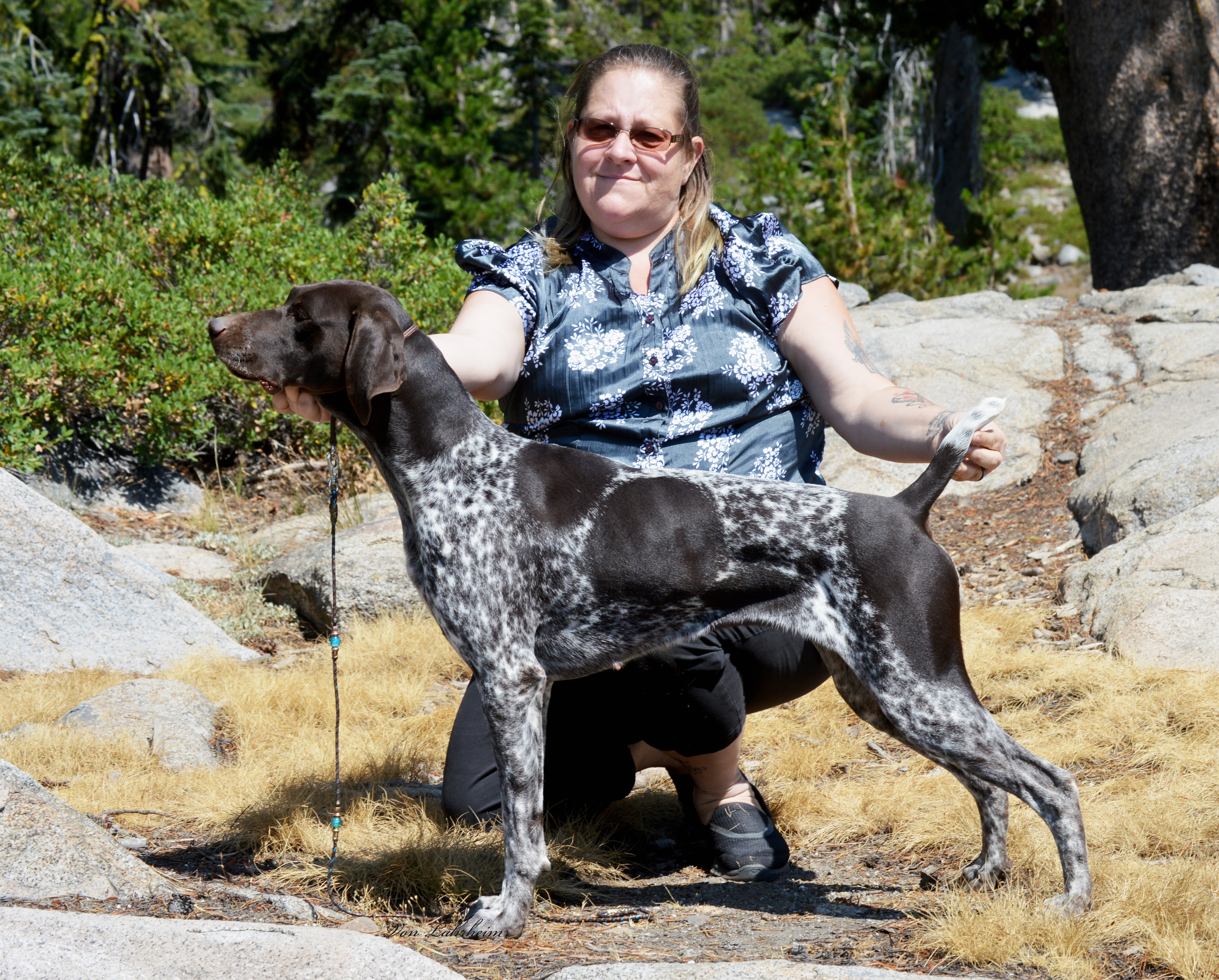 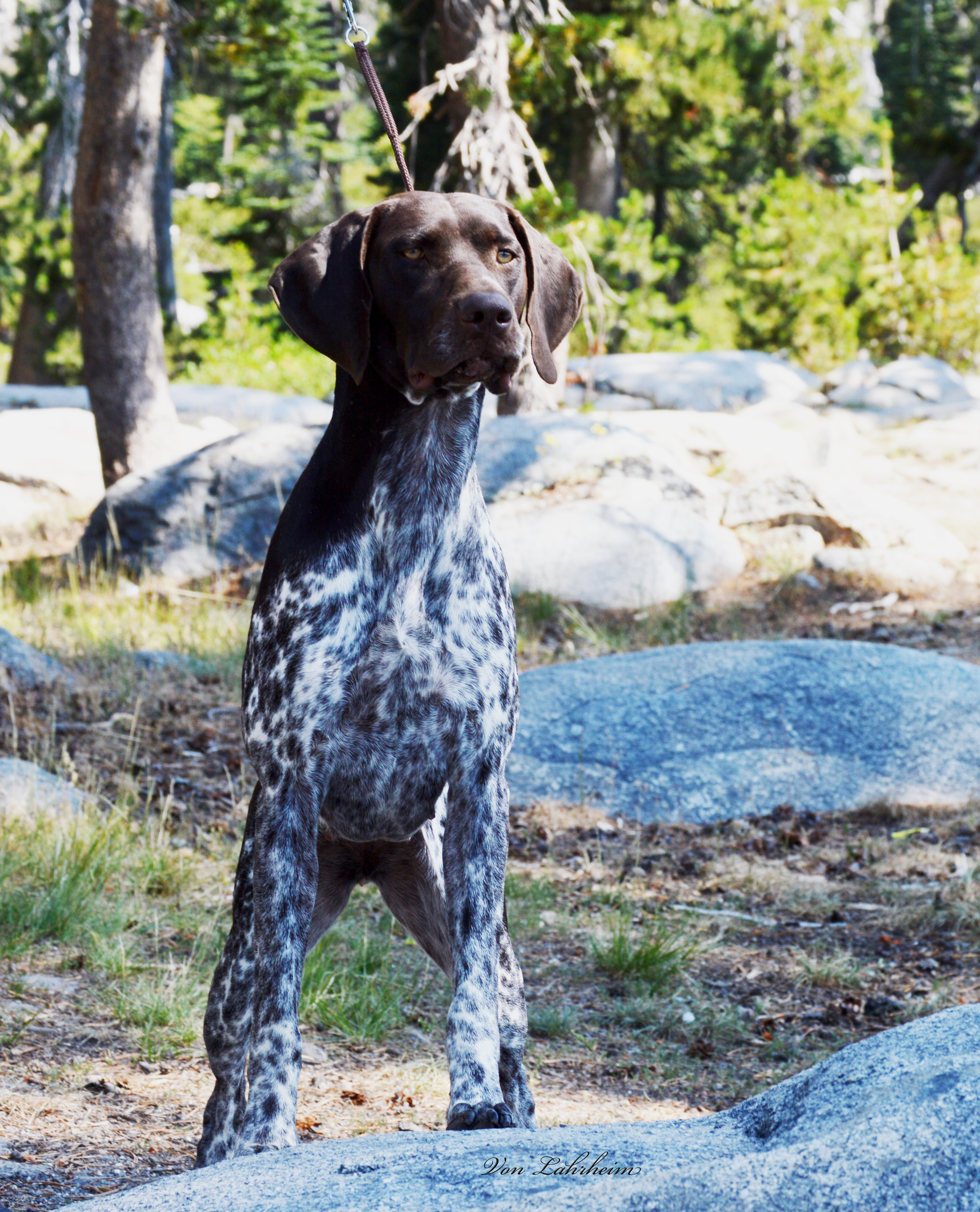 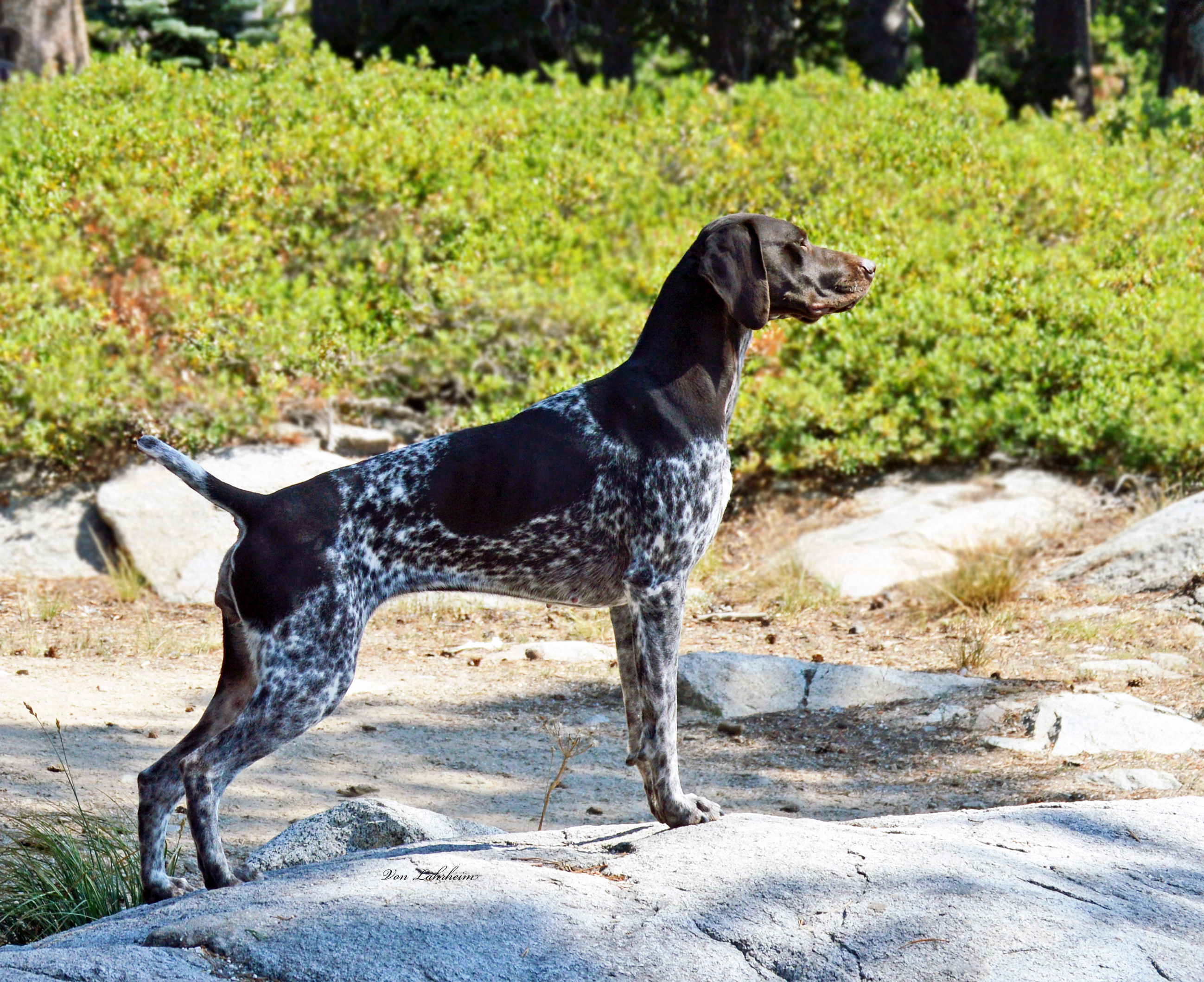 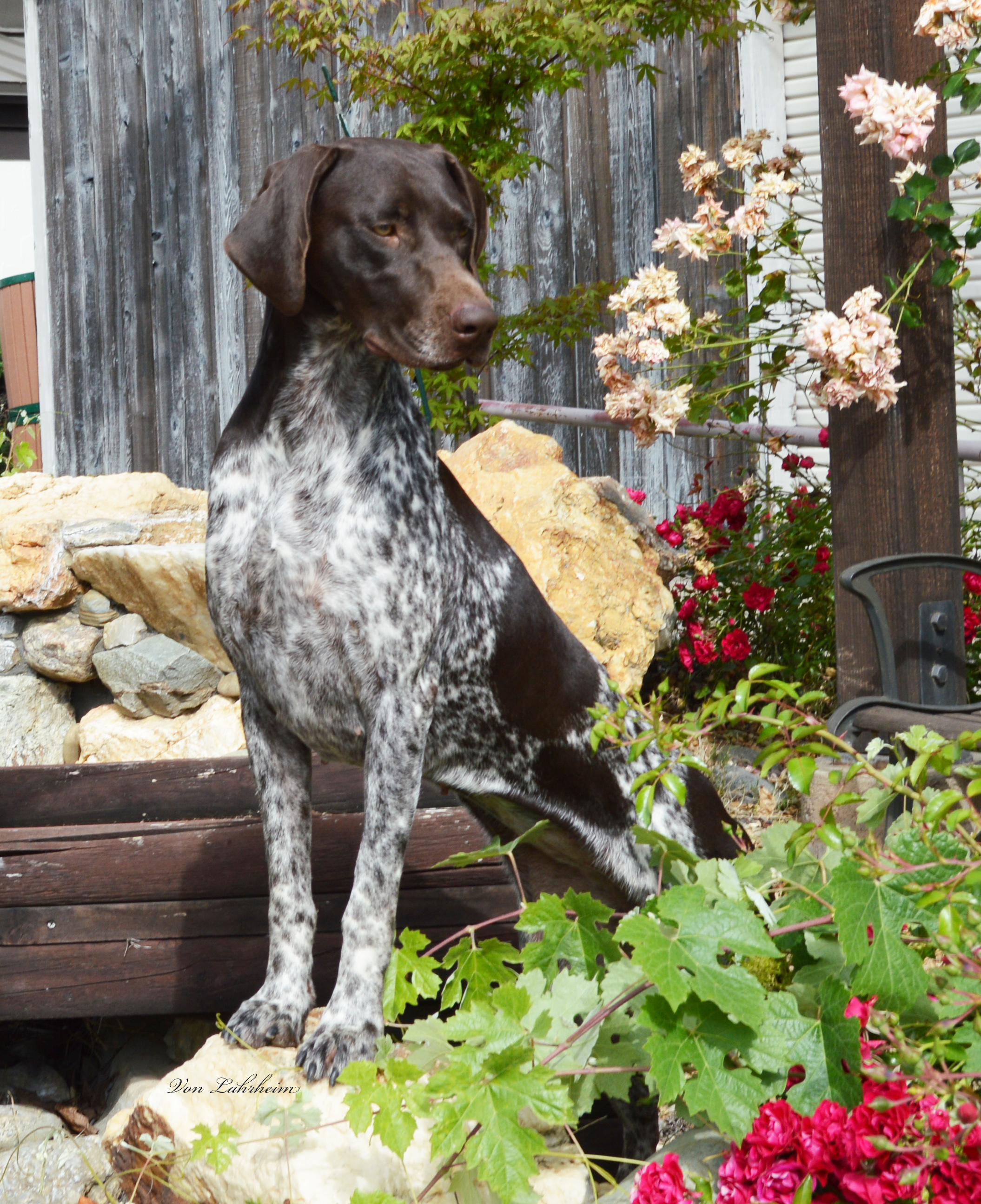 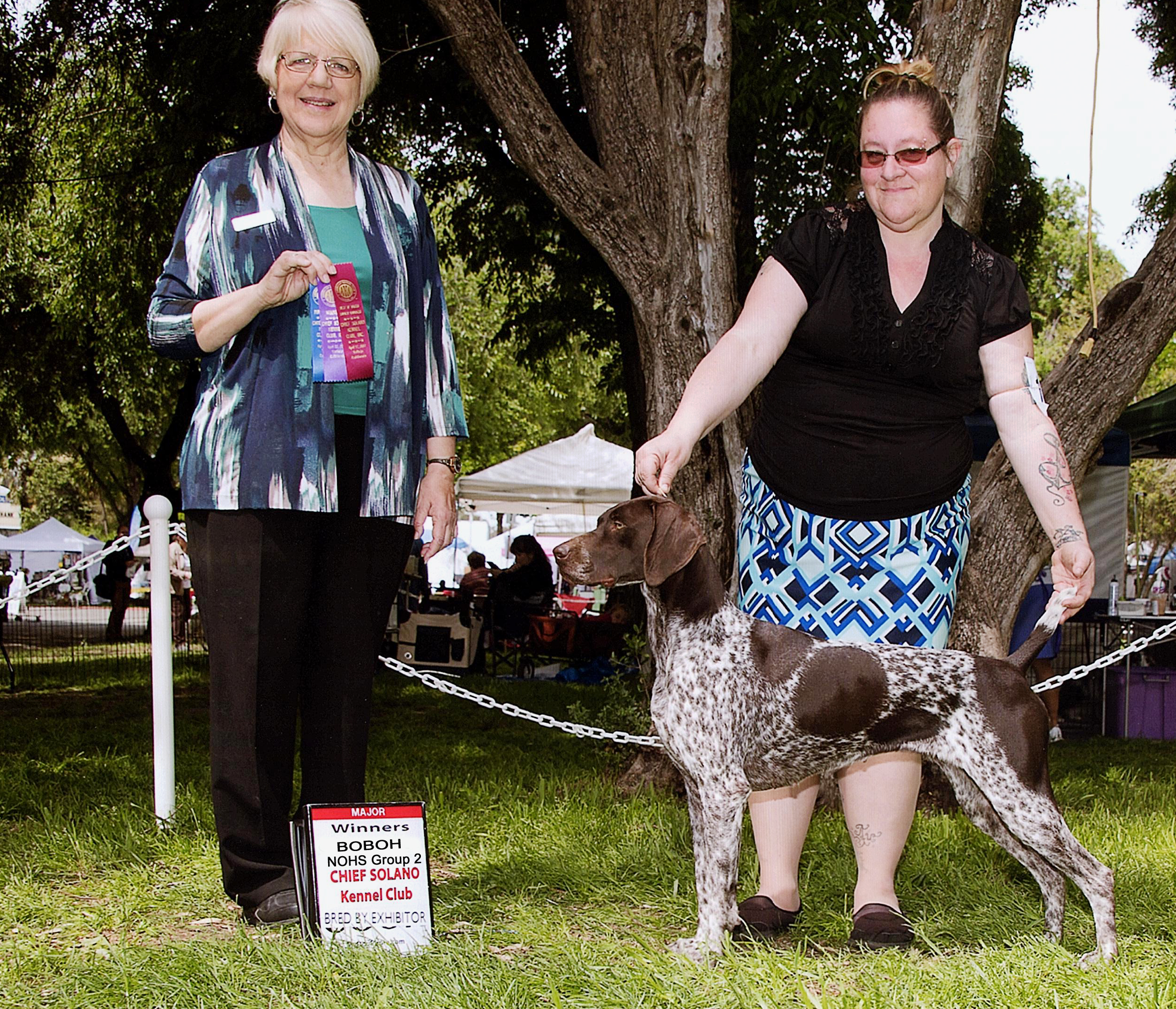 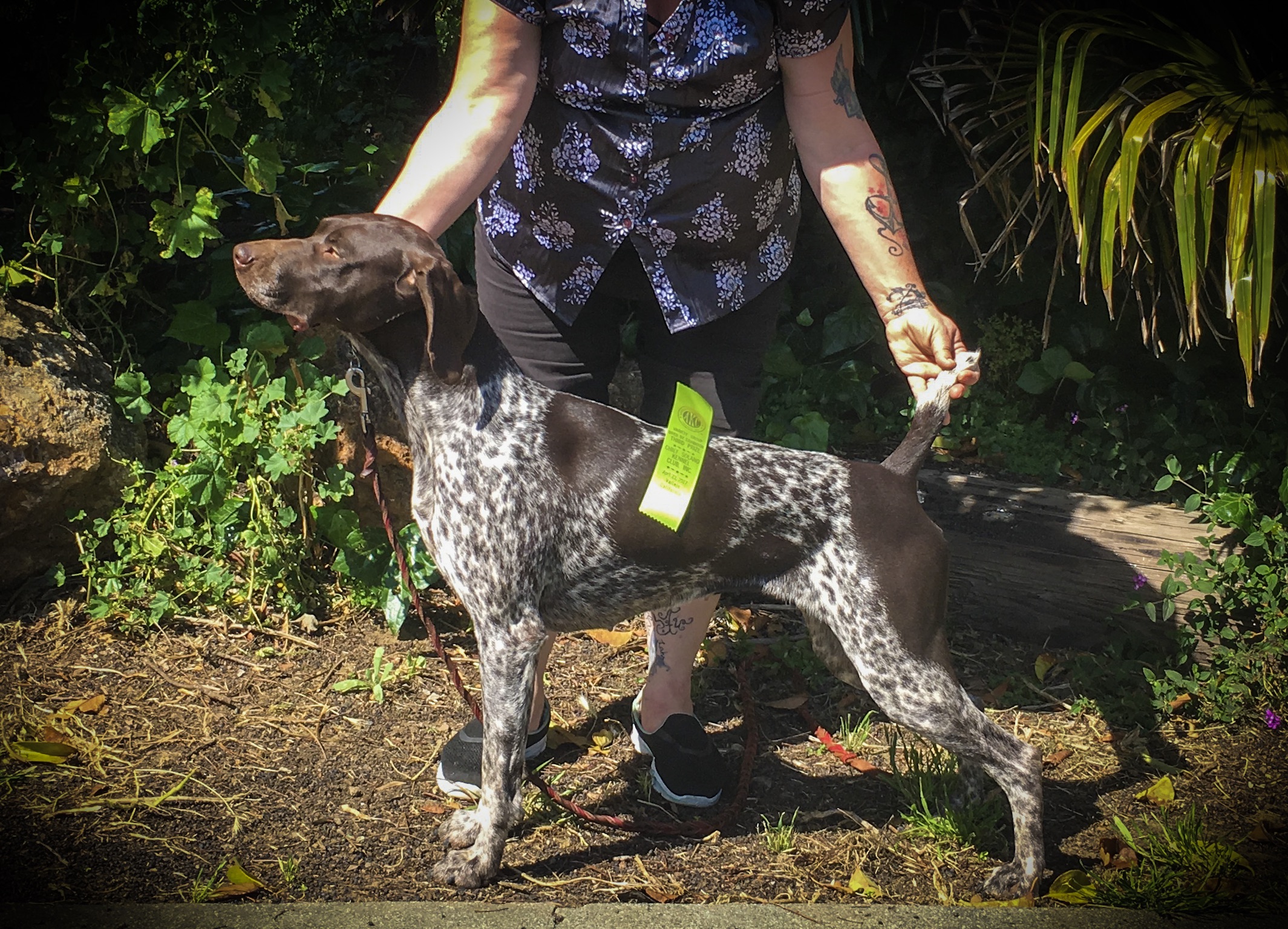 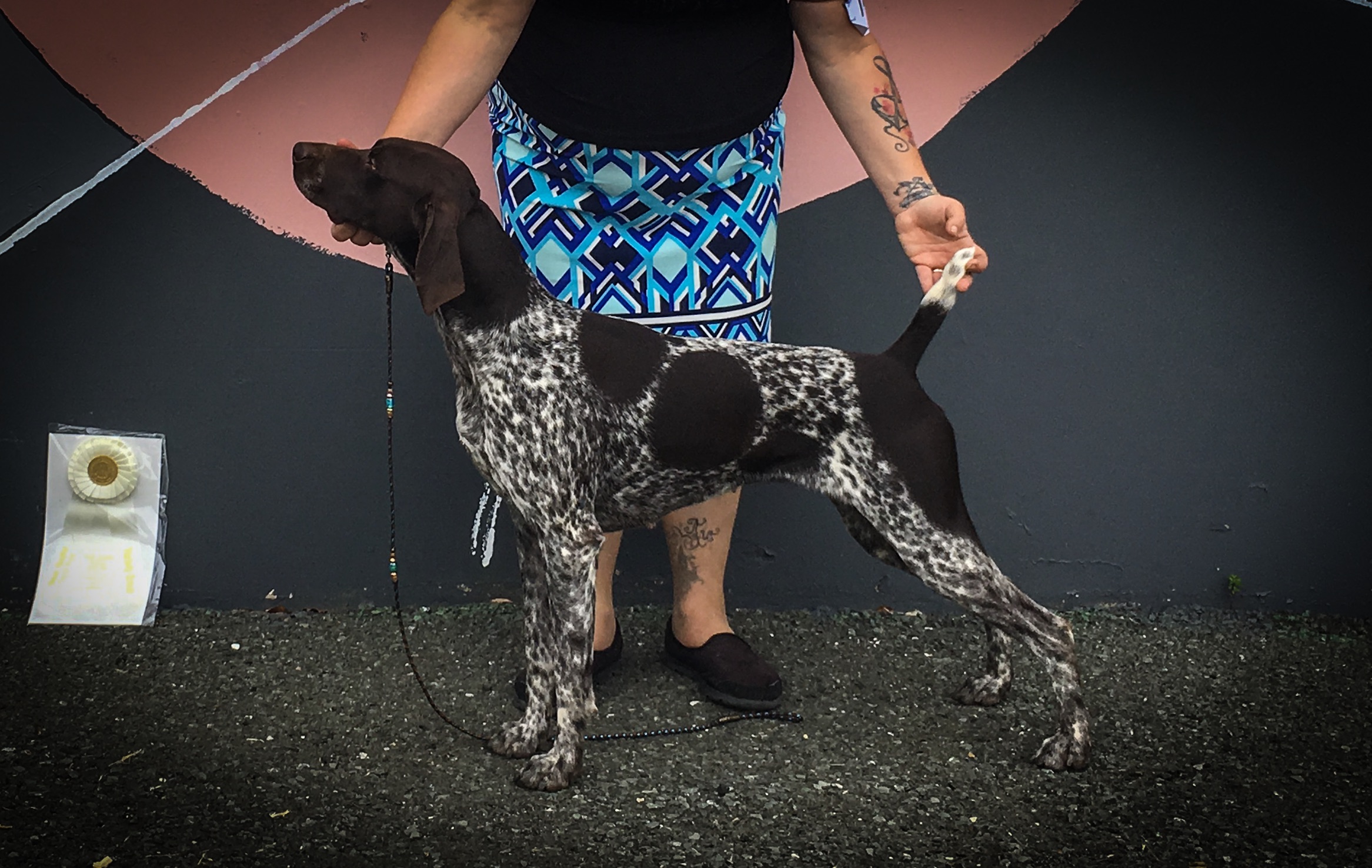 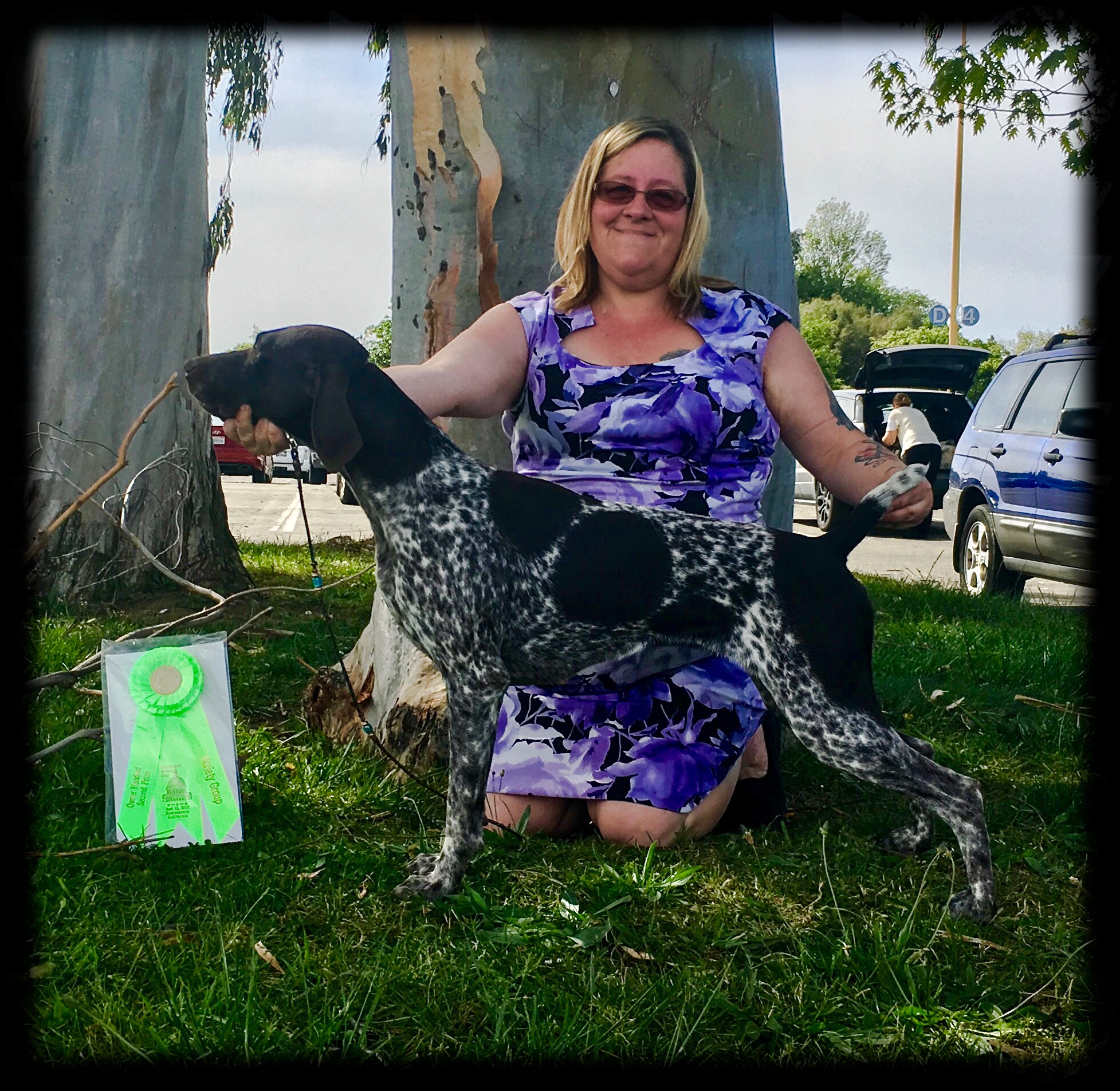 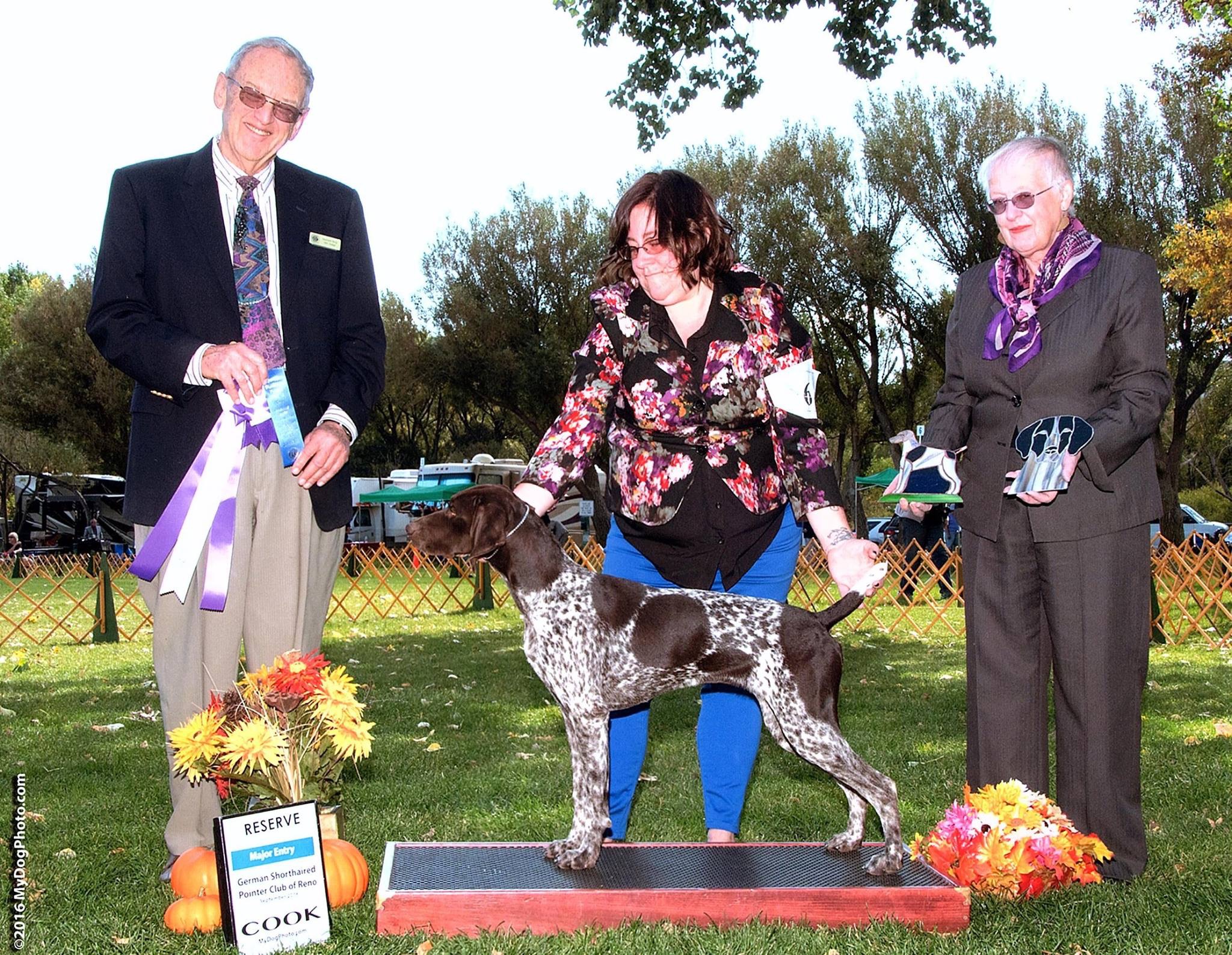 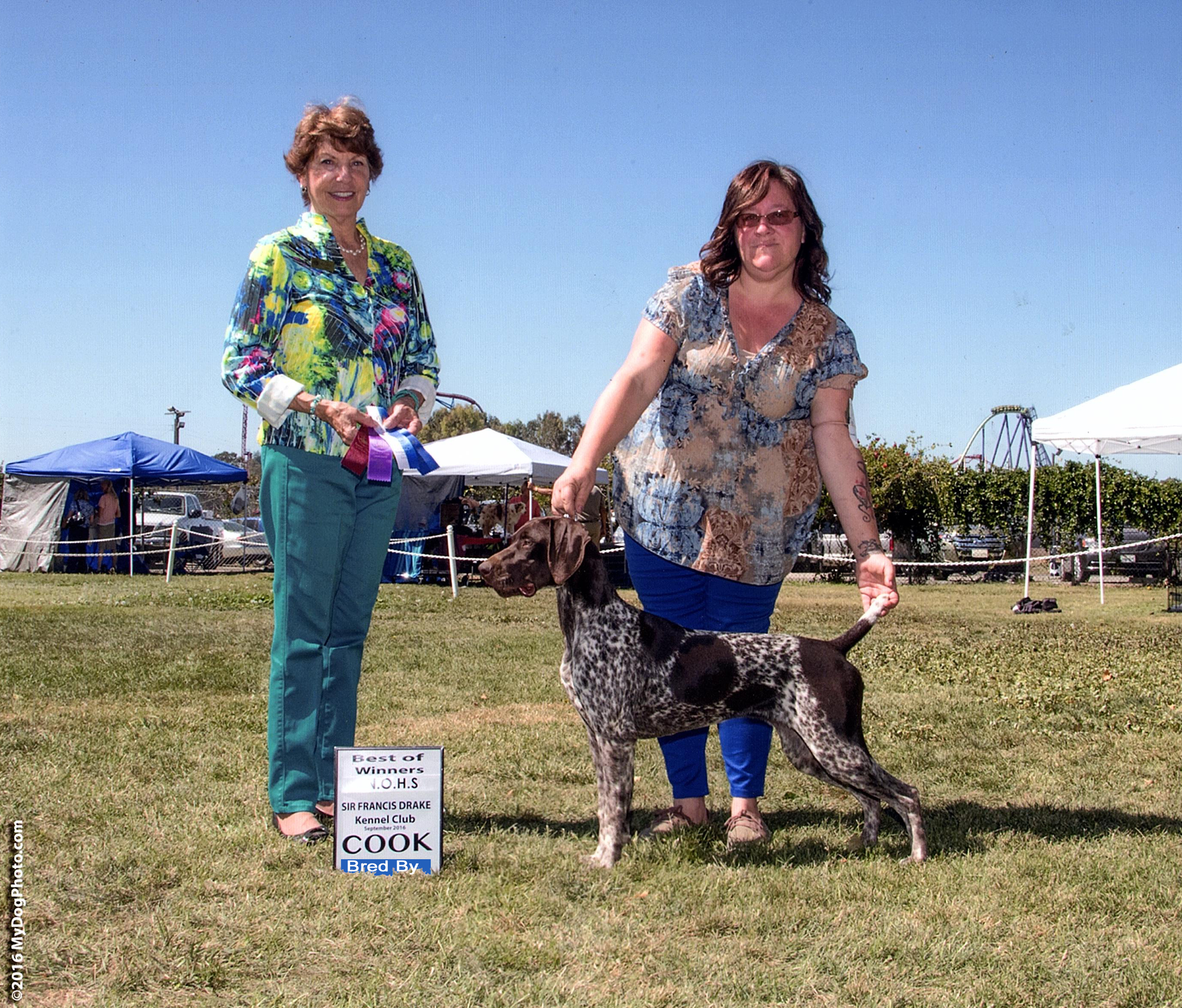 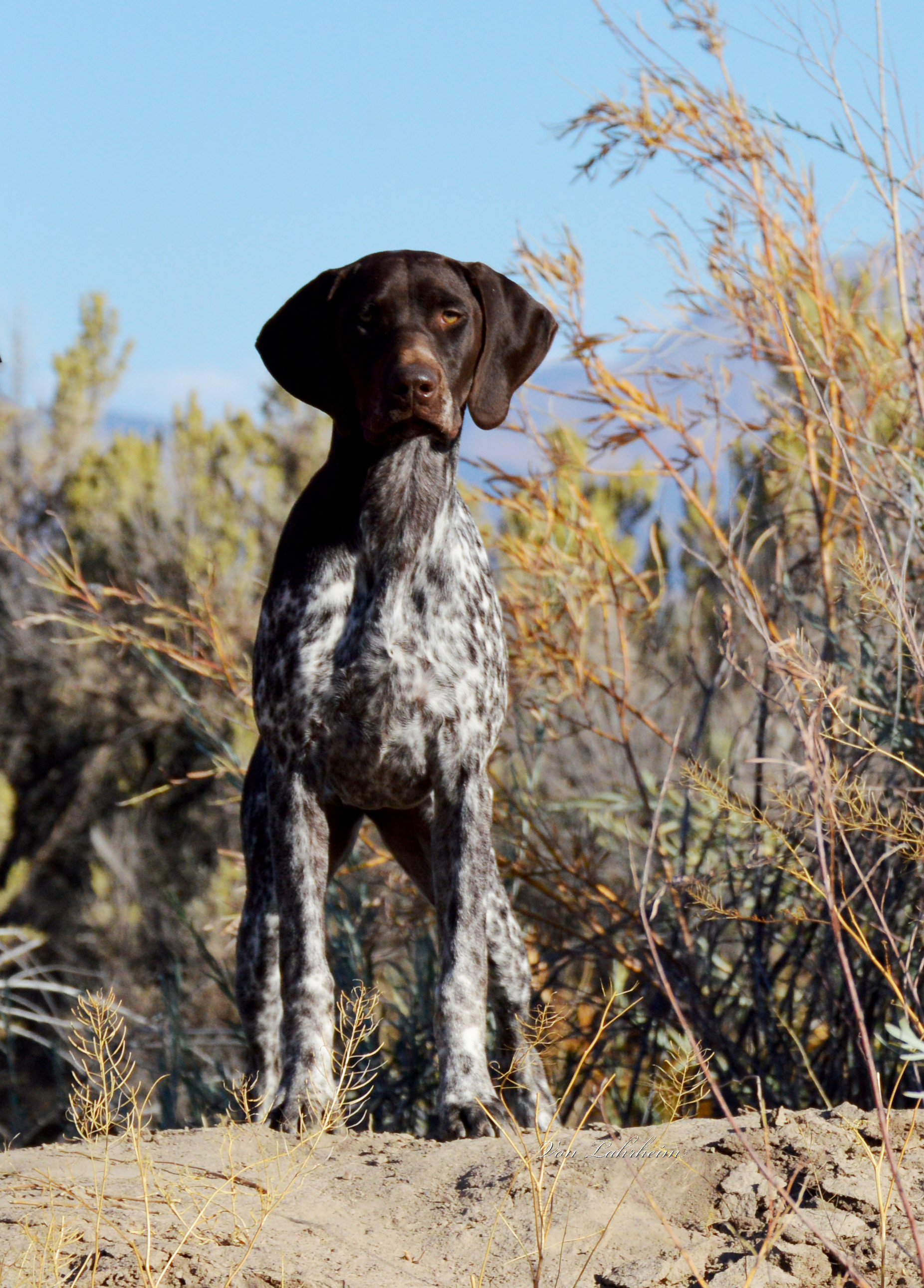 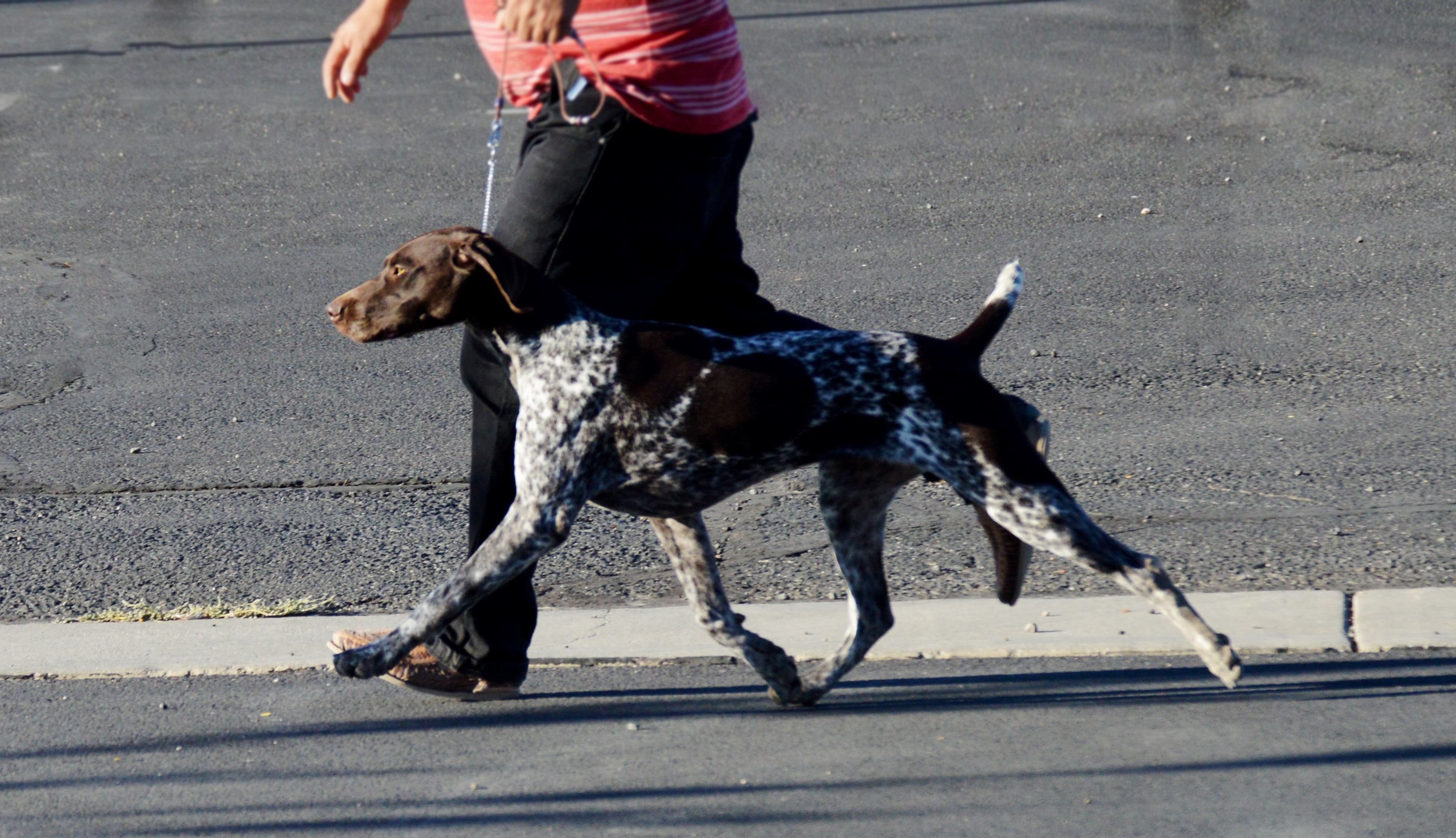 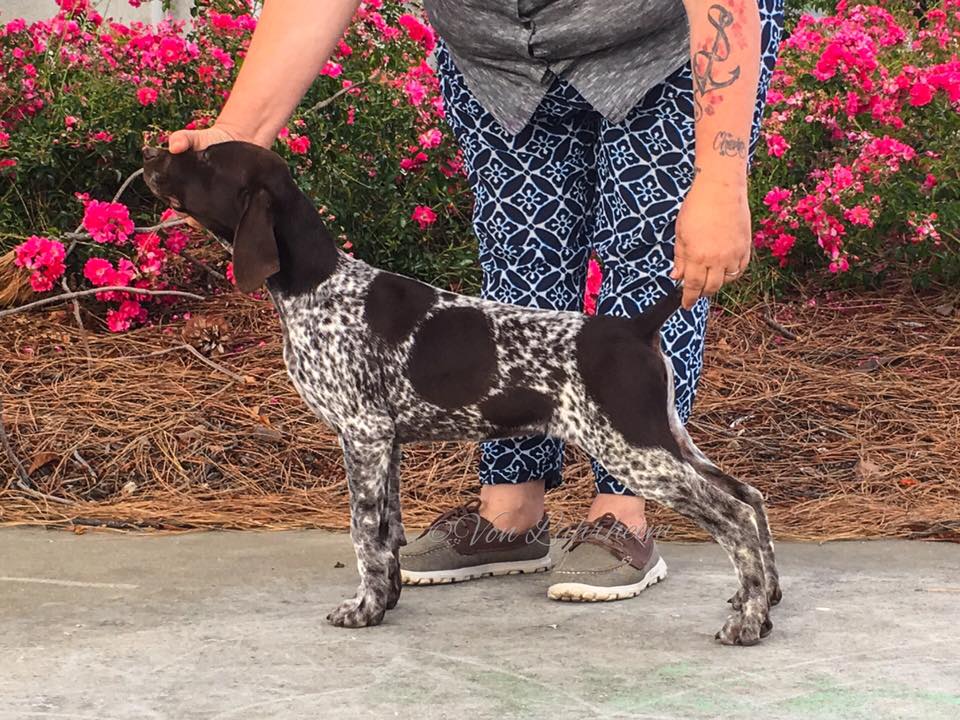 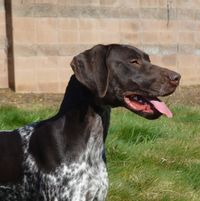